Last week we held our first Office of the Deputy Provost all day retreat. My office contains the Office of the Registrar, Learner Support Services, and the Centre for Learning Accreditation (at the moment, it will expand, more on that another time). We had games, … END_OF_DOCUMENT_TOKEN_TO_BE_REPLACED

I haven't written a lot about my new role and just what exactly I've been getting up to over the last year, mostly because it has seemed so trivial compared to all of us trying to get through this bloody pandemic. However, it's been over … END_OF_DOCUMENT_TOKEN_TO_BE_REPLACED

I've seen a number of news articles over the last few weeks about the start of term in various Universities. Many of them share a common theme - IT services suffering under load on the first day of teaching. They also share the same sorts … END_OF_DOCUMENT_TOKEN_TO_BE_REPLACED

Since I met Tim Drysdale last year we've spent some not-small amount of time talking about remote labs, and non-traditional practical work (NTPW) more generally (if you know Tim, you know he can *talk*). I've enjoyed the intellectual thrill that comes with learning about and … END_OF_DOCUMENT_TOKEN_TO_BE_REPLACED

I wrote a short piece recently about audio tracks and transcription in relation to a sign I saw for a coop called Typeology, and some work we are about to do on subtitling. A lot of the investigation that has been done so far in … END_OF_DOCUMENT_TOKEN_TO_BE_REPLACED

On a recent trip to the University of Leeds for the EC-TEL conference, I spotted an interesting sign on a noticeboard. I looked up the Typeology website and read the following description: Who are we ? A team of members run Typology together as a … END_OF_DOCUMENT_TOKEN_TO_BE_REPLACED

Here is a short summary of the Work topic from the Dynamics and Space unit. 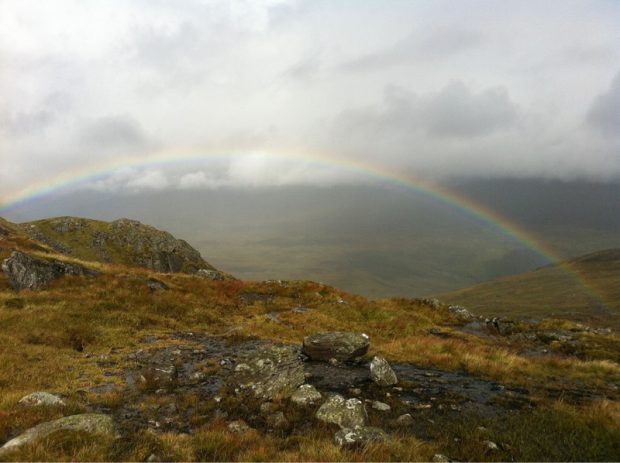 It’s doesn’t seem that long since I posted about leaving the classroom and now it looks like it is time to go back!

In the latest round of council savings my post has been deleted. In fact the whole team I work has been too (posts not people).

The council’s policy is to redeploy staff and it looks like I’ll be redeployed to a school in August.

Although I’ve just written that it does not seem my current post has lasted long, it does feels like a long time since I was organising learning for a primary class.

A lot has happened in that time. I suspect I need a fair bit of re-skilling, apart from changes in curriculum and practise, I’ve not written more than a few words by hand in the last eight years. Perhaps I should stop blogging and start a notebook to get in some handwriting practise.

I am now regretting the abandoning of resources, notes, lesson plans and the like!

I’ll need to think hard about my use of technology. In my previous school I added a lot to my workload by following personal interests and ideas with a bit too much enthusiasm.

I hope this time round I’ll be able to step back a bit and resist the tendency to spend my evenings preparing experimental tech. It may be a good idea to step as far from the keyboard as I can for a while to concentrate on the many other aspects of classroom practise I need to catch up on.

I do want to use technology for now to ask if there is any tips for going back to school after a break of this length. What have been the challenges? Were there any advantages in having a break?

the photo is my own. Chosen as I found it on searching ‘return’, I am not sure if it is appropriate to this post or not but I reckon that a mix of clouds and rainbows probably hints at my feelings.

Young people are set to benefit from an additional £6.1 million to help them get into work, First Minister Nicola Sturgeon announced today.

The money will boost the job prospects of those aged between 16 – 29 years old who face the biggest barriers to employment, including people with disabilities and those who have left the military early.

The First Minister outlined the new funding during her keynote speech at the annual Scottish Council for Voluntary Organisations (SCVO) Gathering event to celebrate the huge impact the voluntary sector has on Scotland’s communities.

The multi-million pound investment will support up to a further 700 job training opportunities as part of the next phase of the Community Jobs Scotland (CJS) programme, which is delivered in partnership with SCVO. It offers unemployed vulnerable people, aged 16 to 29, 12-18 month training posts and has helped the Third Sector by providing financial support to host employers to deliver vital local services. Employers will also be supported by the Scottish Government to pay CJS employees the Living Wage.

This most recent funding brings the total Scottish Government investment into Community Jobs Scotland to more than £45 million since it launched in 2011. To date, more than 6,500 job training opportunities have been created for young people across all 32 local authorities.

“Our voluntary workers play a crucial role in making Scotland a prosperous and equal society. They are essential to our efforts to build a fairer and wealthier country and are vital in encouraging participation – ensuring people have a real say in the issues which directly affect them.

“Today’s funding of £6.1 million will provide 700 training opportunities for young people. It is so important that most of the places will be filled by people who currently find it harder to get jobs – carers, people leaving care, people with disabilities, and people leaving military service – and is a further example of the role the third sector can play in promoting opportunities and tackling inequality.

“Community Jobs Scotland has been an overwhelming success, with almost 70% of young people involved in the programme going onto a job or further education. That is especially impressive when you consider that many of the places are reserved for groups who sometimes face particular difficulty in entering the workplace.

“We want to respect people’s dignity, value their potential and encourage their ambitions because doing that, and providing the practical support which helps people to fulfil their potential, is the best way of achieving a fairer and more prosperous Scotland.”

Martin Sime, Chief Executive, SCVO said:        “This is fantastic news for the young unemployed people who’ll get the chance of a job with a voluntary organisation making a difference in their community.

“Community Jobs Scotland really has the edge on other employment programmes because it’s giving a leg up to young unemployed people who are furthest from the labour market to grow their confidence and skills in a real workplace. That is why most graduates from the programme get a permanent job.”