The OECD has published its long-awaited report into Scotland’s Curriculum for Excellence (CfE). With Curriculum for Wales sharing many similarities with CfE, Jane and Finola discuss whether Wales can avoid some of the issues raised by the OECD.

Given I am pretty unlikely to read the whole of the OECD report on CfE I found this podcast very interesting. It also encouraged me to read at least the executive summary in the holidays. The hosts discuss CfE from a Welsh perspective of following in the footsteps of CfE and avoiding the pitfalls.

Both the report and the podcast hosts made the point about lack of time being a main barrier to staff involvement in curriculum development.

One of the areas discussed was the difficulty in communication the vision of CfE or Curriculum for Wales. This leads me to think a good way, given teachers are time poor, would be a series of podcasts which can be consumed while commuting or dish washing (if anyone washes dishes by hand any more). I certainly found this podcast easier to digest than I would reading the whole report.

Sidenote, the podcast is on spotify/anchor. I spent a bit of time playing with anchor as it developed but lost touch as it pivoted one time too many. 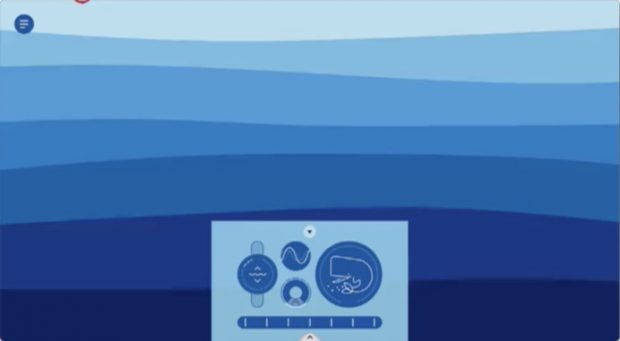 Don’t even waste the 19 seconds that this screencast takes, just head over to WhaleSynth – A Unique Musical Experience and make some whale sounds. Via kottke. Lovely in many ways.